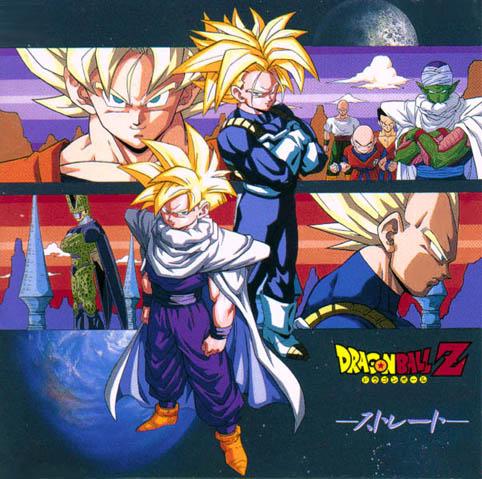 The wish of more than one Dragon Ball Z/GT fan has been fulfilled.

The successful series of Akira Toriyama has finally reached the Streaming, it is nothing more and nothing less than the premiere of Dragon Ball, Dragon Ball Z and Dragon Ball GT in Crunchyroll at least in the United States in English and Japanese, as announced by the account of the platform in North American territory.

The arrival of Dragon Ball Z/GT to streaming suggests an abysmal milestone since no platform had had the possibility to acquire the rights to the series for its online broadcast mainly due to the high costs of the license.

Unfortunately there are still no plans for Dragon Ball Z / GT to reach Crunchyroll in Spanish (remembering that Dragon Ball Super is available) or any other platform such as Netflix, hoping that this can change in the future for Spain and Latin America and that fans can enjoy the series again in its maximum splendor now through the internet. 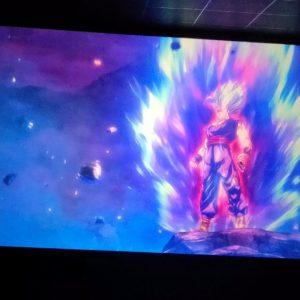 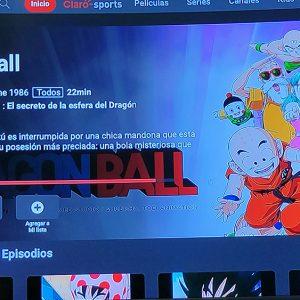 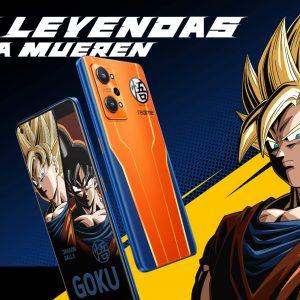 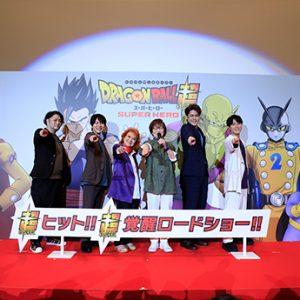 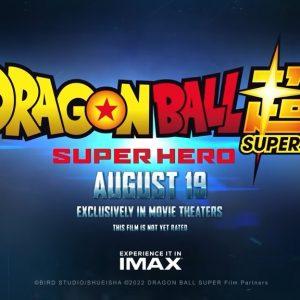